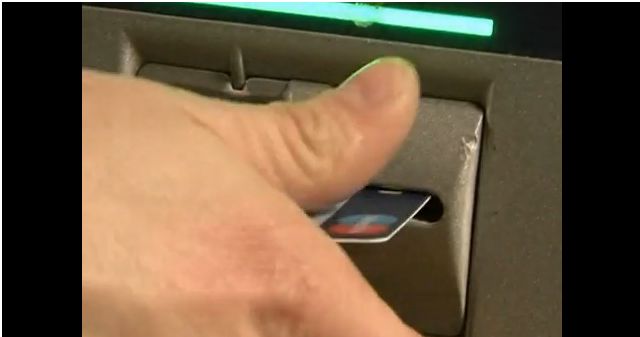 30 million Germans were unable to withdraw cash due to a bug in their smart chip credit cards.

ATM machines were either rejecting, or swallowing, valid debit and credit cards, wrongly presuming them to have expired.